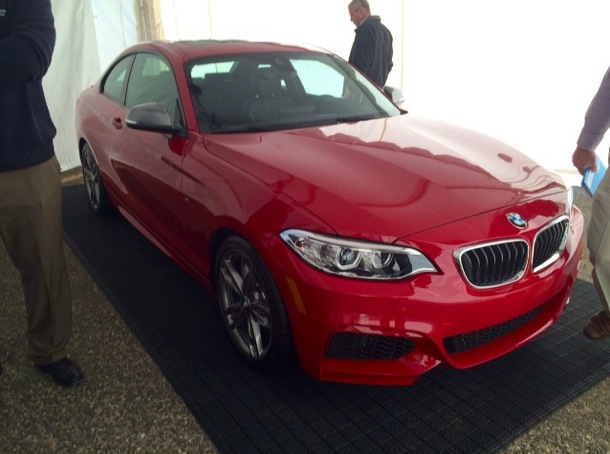 The normal 2-series will be released on October 25th, 2013, with the first in-depth views of the new model coming during the Detroit Auto show.

BMW recalling over 76,000 automobiles due to brakes issue